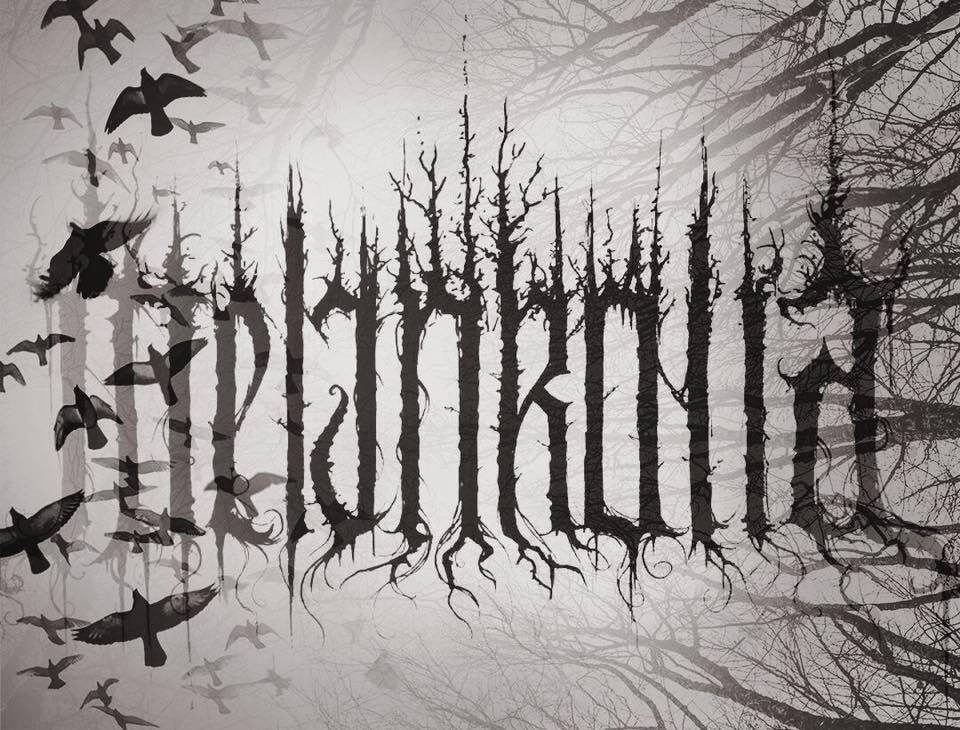 Melankolia was started in mid-2007 by Mike O’Brien. The concept and goal was formed at this time. The music actually formed and took shape late 2007-2008. My original goal with Melankolia was to try and put feelings to music. I originally started with a very poor setup and poor instruments. The difference between now and then is almost definately the … Continue reading →