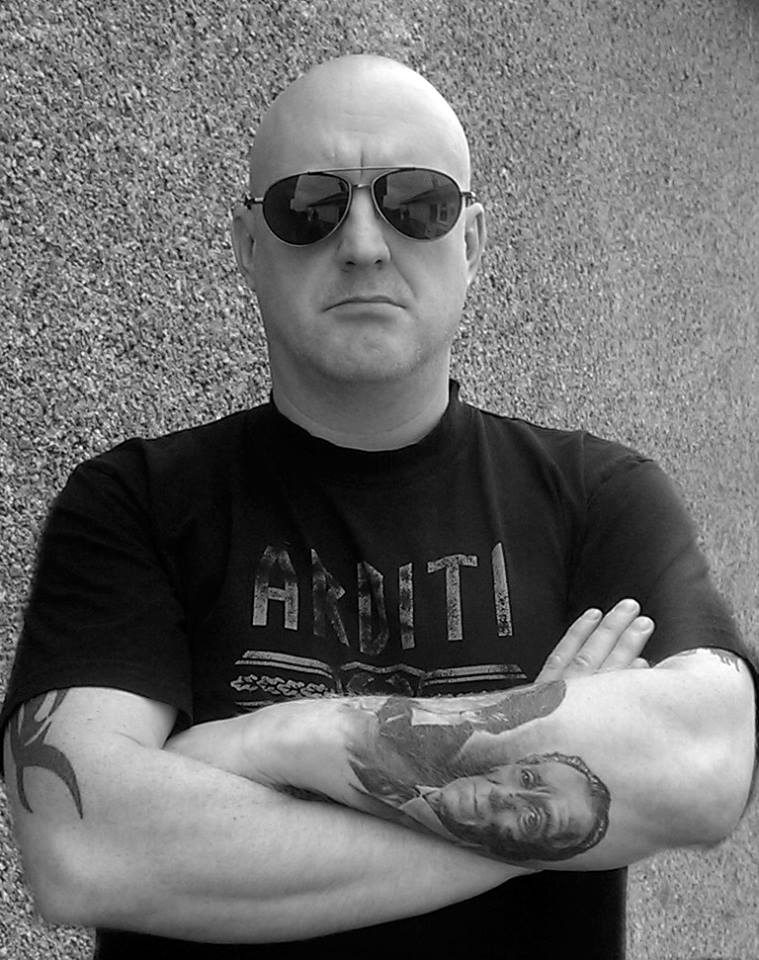 Heresiarch is a one-man industrial music project initiated in England and takes influence from diverse sources such as :wumpscut:, Esplendor Geometrico, Steel Hook Prostheses, Noisex, Melek-Tha, Converter, Paranoia Inducta, In Slaughter Natives and Skinny Puppy. It is the intention of Heresiarch to explore the darker aspects of the human condition via the manipulation of sound. Having released the debut CD ‘Fear Tactics’ on the German Quartier23 label, along with numerous appearances on a variety of compilations, Heresiarch has now released the second full length album entitled ‘The Desolation Path’ on Nine Gates Records.